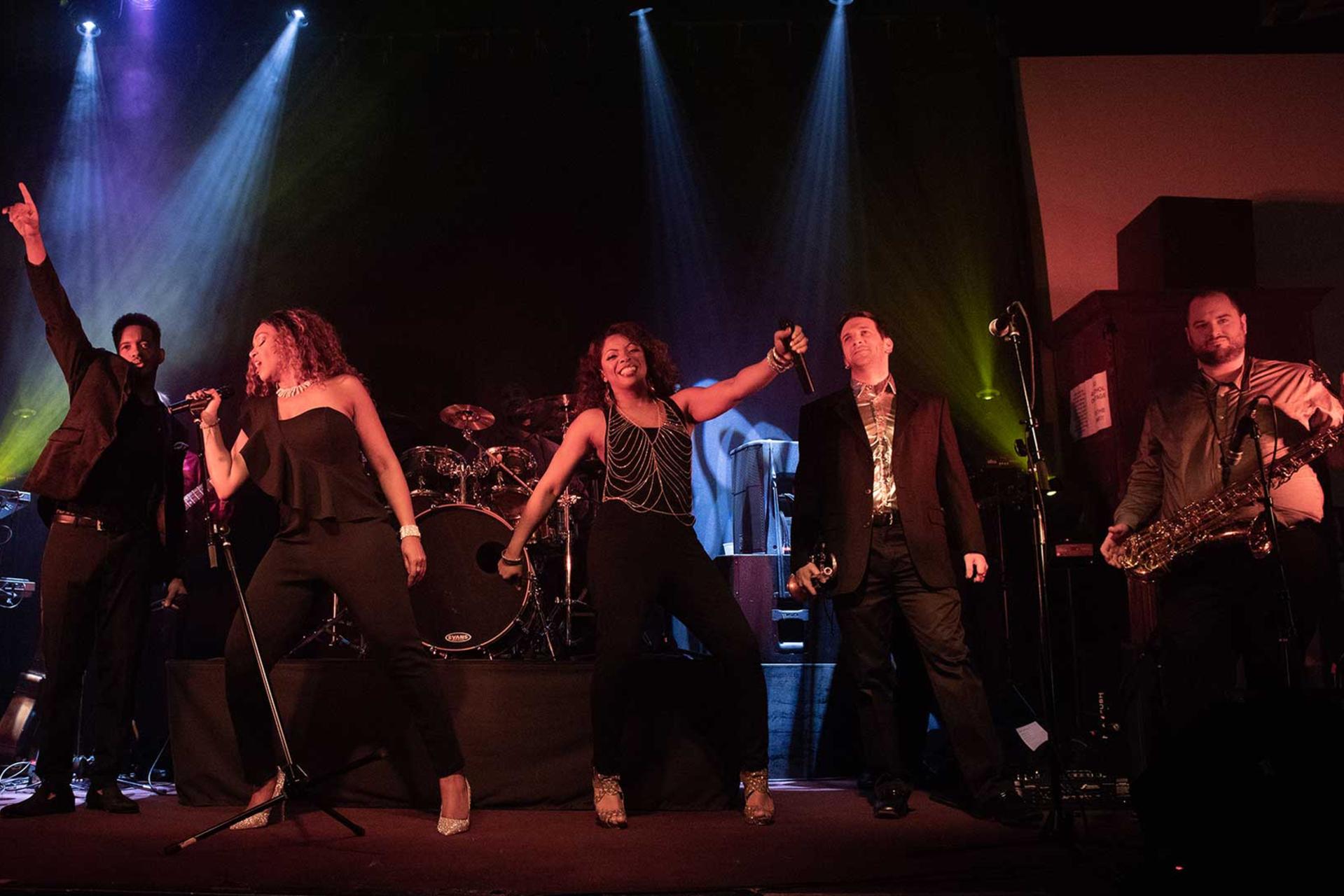 An infusion of some the area’s top artists, led by former Mouseketeer from the Disney Channel’s “The Mickey Mouse Club,” Nita Young.  Infusion is ushering in a brand new take on “the agency band.”  If you’re looking to put a party in your event, Infusion is the band for you; playing many of the top hits from the 1970s to today’s hits, while capturing you with a little Rock, Motown and Funk.

This seven to eleven piece band will wow you with their energy and musical abilities and leave you wanting more!  They have performed for Presidents, Mayors, Delegates and other political figures.  Members have also shared the stage with re-known artist such as Britney Spears, Justin Timberlake, JC Chasez (N’Sync), Rhona Bennett (Envouge & The Jamie Fox Show), Christina Aguilera, Tona Lucca (The Voice), Stevie Wonder, Wyclef, Shelia E. and Maysa.  From David Tutera (party planner to the stars) to headlining at the Bellgio in Las Vegas to a wedding in New York and touring through Europe to Ethiopia, many have had the chance to enjoys these sweet sounds and now it’s your turn!

Let Infusion light the musical fuse at your next event!  You’ll be the talk of the town amongst all of your guest! 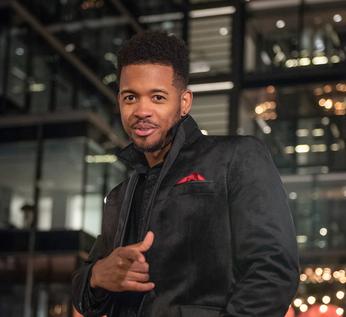 Nita is the first African-American to become Miss Virginia and the creator of “Music for Virginia Babies,” a program to help brain development in newborn with the use of classical music.  Nita has performed across the U.S and Europe.  Her celebrity client list includes President Bill Clinton, Donald Trump, Ruppert Murdoch and David Tutera. 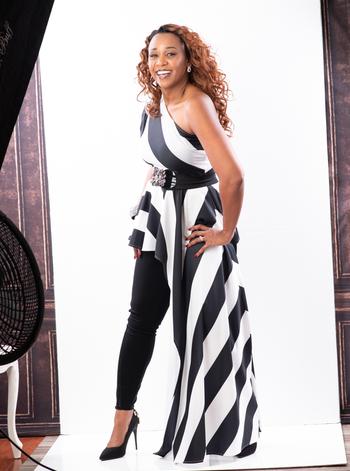 Known for his smooth tone and vocal versatility, Maryland’s own Marcus Newsome is a modern day throwback soul singer. Marcus has been surrounded by music his entire life, coming from a family of musicians, singers and instrumentalists. In 5th grade he picked up a saxophone and was hooked. He continued to play throughout high school and into college where his music career began. While working with his sax instructor, it was mentioned that sax players made outstanding vocalists. Coincidentally and simultaneously, Marcus had been gaining interest in vocal performance through his family experiences and later throughout his high school career began to shock his family and friends as his vocal abilities developed. Marcus continued to play the sax and sing in various bands and choirs throughout high school and on into college when he was convinced to enter the professional world of music. He then decided to take his talents public and has not looked back.

Marcus has been performing with Infusion since 2012 where he continues to create magical moments in live performing, hosting, and entertainment. Marcus has enjoyed impacting lives through his music and looks forward to continuing to provide a spectacular experience through entertainment. 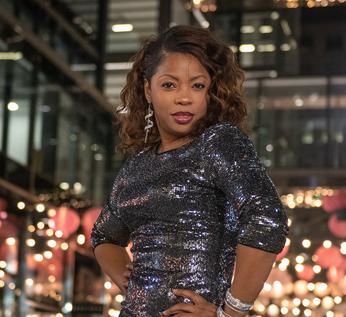 Lyric sizzles on stage with her electrifying personality! She is an all-around performer with her warm vocals, rap style, keyboard skills and if the party is lit, she’s hopping on the drum set!  She brings the fun to any event.

As one of the female vocalist of the highly acclaimed Infusion Band, Lyric puts her all into every performance.  "I love music, it has been my refuge in my darkest times and my passport to amazing places around the globe such as Austria, Ethiopia, Czech Republic, Bermuda and Canada!"

Lyric began taking piano and voice lessons in 5th grade and continued through her graduate program at Morgan State University where she traveled with the world-renowned Morgan singers.  She shares her love of performance as a music teacher at a performing arts academy as she inspires her young middle school singers. Lyric is a proud teacher who boasts that her students have performed at the highest level of competition on the county and state levels.

She takes her keen sense of musical direction to help discern exactly what her audience wants and needs, and she is happy to deliver.  Lyric believes that music is light and love and she wants to share that with you on your special day.